Despite claims of ancient origin, tantra yoga is a relatively recent version of ancient traditions, which gradually goes through the process of demystification after a decade during which it was assumed on tantra that it affirms everything and the opposite of everything.

Tantra yoga, although is not so different from hatha yoga, it includes many techniques that are considered unorthodox. Are you looking for more information related to tantra massages?? The Lesbian Spa will help you in this and can be beneficial for your overall health and wellness.

For yogic orthodoxy the world is an illusion from which one can free oneself (maya), for tantra yoga it is a game “I” (lila), created for one’s own pleasure.

In the past, tantra yoga was divided into two paths : left and right, vama-marga and dakshina-marga.

The left hand path probably metaphorically alludes to the use of sexual practice as a yoga tool and to the consumption of alcohol and meat.

The path of the right hand was less mysterious and non- initiatory, which focuses on the kriyas of cleansing the being and awakening the kundalini to strengthen the subtle bodies and thus allowing the spirit to join the physical body.

Currently, tantra yoga is very similar to hatha yoga, mainly based on asanas that need to be practiced in pairs, on meditation and on the use of mantra and mudra.

Although it is true that many schools consider improving sex life to be an advantage of tantra yoga, this does not mean that sex is considered as one of the tools of tantra yoga. The practice of tantra yoga helps bring energy and prosperity to life in general, including social and economic life, if necessary.

The physical body remains unpolluted and healthy;
The energy body is cleansed through mantras, mudras and breathing exercises to allow energies to flow;
The mental body becomes silent and susceptible to intuition;
The soul is at the head of the whole being;
The body of bliss, anandamaya purusha, becomes active and therefore may experience bliss in the activities of all other bodies.

Some Exercises In Tantra Yoga

Great importance is given to the positions of the couple, the flow of energy and emotions that arise in these positions.

One of the most common is the position of the boat: two elements of the pair sit facing each other, holding hands, join the palms of the legs and fully extend the legs until the knees are fully extended and the feet above the heads.

Another energetic position is that a woman sitting on a man’s basin, and both look at each other in a deep embrace.

Simplified exercises, but still full of emotions, are those that need to be performed while standing with the hand of your partner on your heart.

Other exercises comes in more intimate forms of contact, but one thing should be emphasized. Many tantra yoga masters say that although this discipline involves orgasm, there is nothing sexual about it.

Tantra yoga reached the West precisely at the time of the uprising against repressive educational canons and with all the counter culture that pushed for the freedom of the body and its use. Thus, at that time this discipline went the wrong way, and often many chose it in the hope of finding a way out for their own desires.

But tantra yoga tells us that orgasm, like bliss, is already inherent in all of us, there is no need for sex, there is no need for a partner, and it can be experienced in any part of the body, even in such suburbs as the fingers and head, but it is possible only with the awareness of your body’s energy. 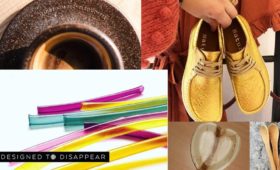 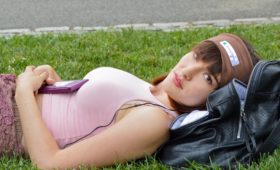 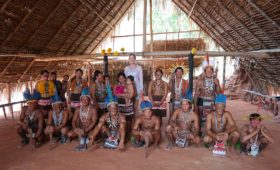 An Amazon in the Amazonas 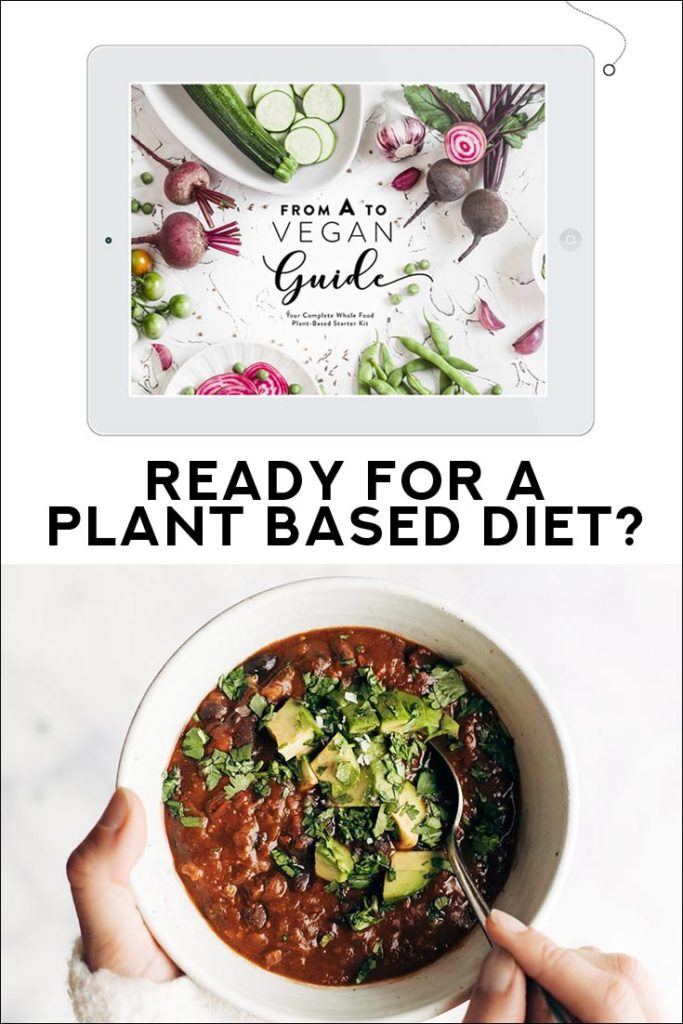 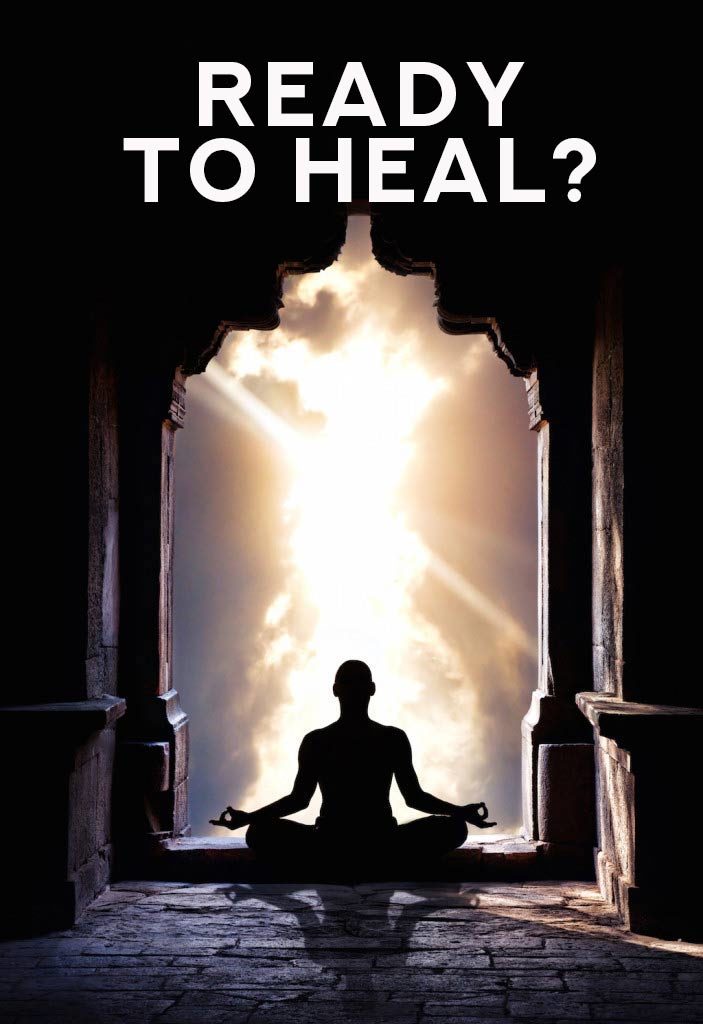